Welcome to the Roaring '20s

2020 was supposed to be this glorious new decade…

But it kicked off with the Iran crisis and catastrophic fires in Australia, not to mention impeachment and an intensely polarized nation. Maybe that’s what they mean by “ROARING 20’s”

How do we establish and lead from a calm, peaceful state when the reality all around us is chaos?

I spend a lot of time interviewing elders in their 80’s 90’s and 100’s. If we are willing to ask…and listen to the oldest members of our population…

….we hear stories from Holocaust survivors and World War II veterans and those who marched for Civil Rights in the deep south. And we remember the world has always been dangerous and “on the brink”…and there has always been a way forward.

I spoke to a 107-year-old African American woman who described how she would walk to school as a young child and get spit on by the white kids in the school bus passing by. But she rose above it, raised a beautiful family, and described with such pride the night Barack Obama was elected President.

I spoke to an 85-year-old woman who grew up in London and remembered evading the Nazi bombing blitzes during World War II. The kindness of the strangers who gave this woman shelter in her bombed-out city….fueled her career path to become a grief therapist and help those in their time of need. Now she works on the front lines of the opioid crisis in Pennsylvania.

I spoke to an 89-year-old who was the oldest woman ever to climb Mt. Kilimanjaro. What was her secret? She dedicated her ascent to raising awareness for her charity that helps challenged youth. She did it for the kids! Because she grew up feeling the pain and poverty of the Great Depression and her undying commitment is to make sure no child must face such dire circumstances.

These elders took the chaos and struggle of their world and turned it into something meaningful and powerful.

For every one of the above-mentioned elders who ROSE UP, there were countless others consumed by the racism of the ’60s, post World War II depression, and the poverty of the 1930s. But these rare few chose to come at life differently. 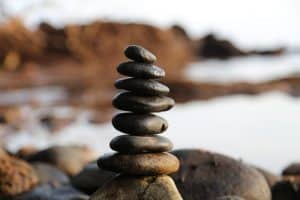 This new year and new decade may turn out to be more tumultuous than the past one. We can let that push us down into intense levels of stress fueling more tech addiction and chronic distraction. Or we can let the chaos wake us up and inspire us to come from a place deeper than our outer conditions.

Your next dose of stressful news is just one click away.

But your next dose of peace and calm is just one deep breath away. The choice is yours.

David Romanelli is a #1 bestselling author, international speaker, and your guide to bringing old wisdom and ancient healing practices to your modern life. 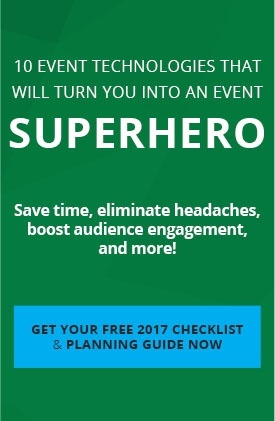